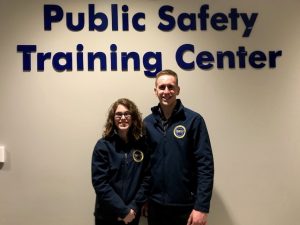 “EMCC has taught me lots of hands-on learning, and provides the best education around while doing it at an incredibly affordable price.” 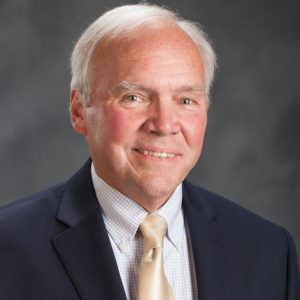 “I am both grateful and humbled by the opportunity to join an organization, which under Dr. Larson’s leadership has reached the cutting edge of programs and services that continue to carry students to their fullest potential. The students and the region have benefited from her leadership, which I hope to emulate during this transitional period.”