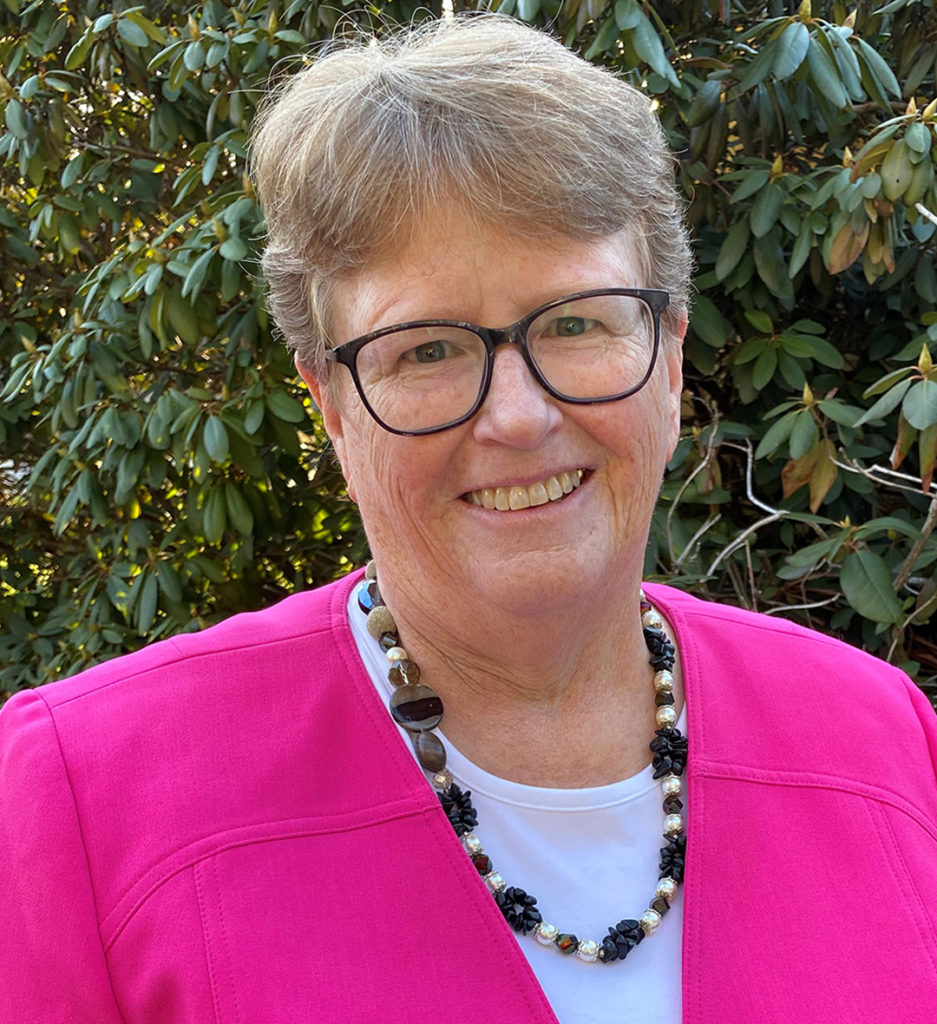 “I am honored and humbled to have been selected the next president of Eastern Maine Community College,” Russell said. “I look forward to working collaboratively with faculty and staff to create a shared vision that supports students in reaching their educational and career goals and provides business and industry with the workforce they need to thrive in our region.”

Russell is a graduate of the Bangor Regional Leadership Academy and the National Education Emerging Leader Academy. She has also participated on NECHE Accreditation visiting teams.  At EMCC, Russell has served as vice president of academic affairs, dean of student affairs, dean of student success, associate dean of enrollment management, and director of admissions.

“Liz is a gifted leader with a proven track record,” Daigler said. “She’s the right leader at the right time for EMCC. Her strong ties to the EMCC family will be particularly valuable as the college expands its nursing program, institutes free college for recent high school graduates, and deepens its ties to community partners in multiple academic and workforce program areas,” Daigler said.  The MCCS Board of Trustees unanimously supported the appointment.  “Liz Russell is exactly the kind of leader we were looking for at EMCC,” said Board Chairman Bill Cassidy. “She has the experience and skills to continue EMCC’s commitment to student success, and the vision to lead EMCC to a bright future.”

Russell, who is currently pursuing a Doctorate of Education in Community College Leadership through Walden University, has a Master of Science in Business and a Bachelor of Science in Business Teacher Education from Husson University.  Russell has held numerous positions with professional organizations over the years, served on accreditation teams for the New England Commission of Higher Education, and led numerous special projects at EMCC. Russell was selected from an initial field of more than 45 candidates following a national search.